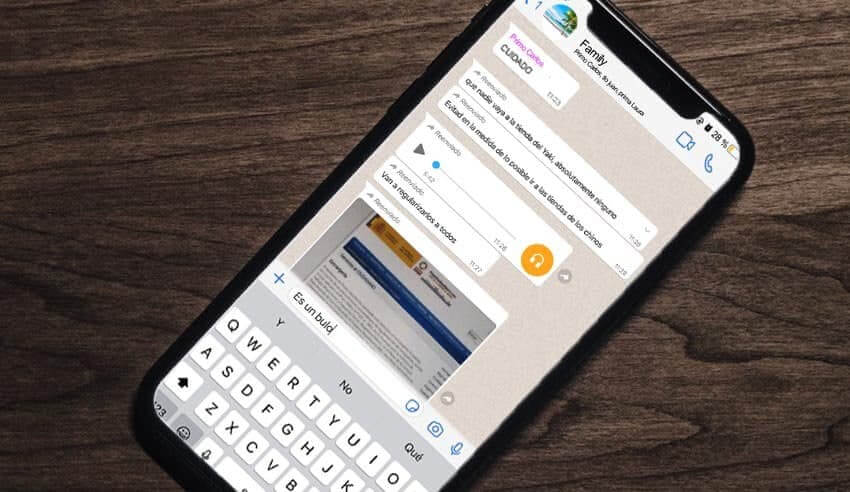 “Please, don’t let anyone go to Yaki’s shop, absolutely no one. Avoid as much as possible going to shops run by Chinese people,” said an audio that was disseminated at the end of February 2020, during the beginning of the Pandemic of COVID-19 in Spain. In this voice note, broadcast in the Murcian locality of Totana (32,529 inhabitants, 2020), a man claimed that Yaki's wife, a Chinese food store trader, had COVID-19. In addition, he claimed that both Yaki and his wife were from Wuhan, a city in which SARS-CoV-2 originated, according to the World Health Organization (WHO). This hoax spread in a matter of hours through the municipality of Totana and even reached the merchant himself. 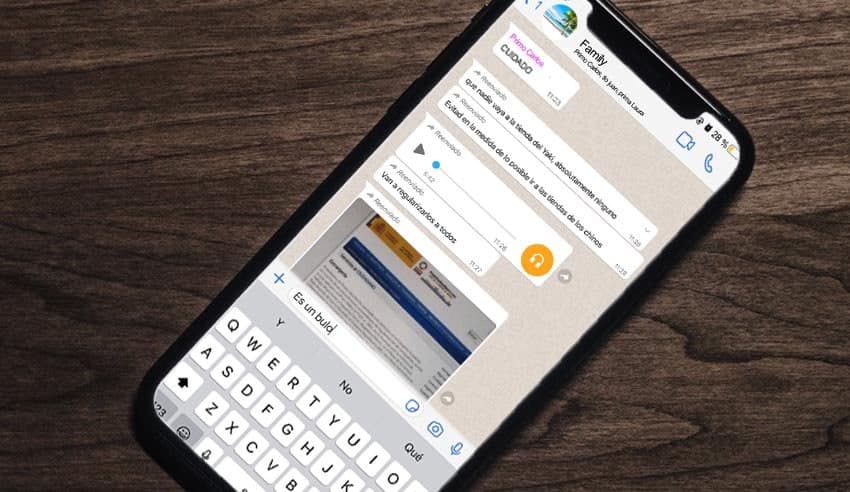